PLEASE WARN YOUR FRIENDS AND CLIENTS:


This is a great article for anyone considering property investment or paying for property education with the likes of Park Trent or Dymphna Boholt… and there are plenty of others:


http://www.perthnow.com.au/news/western-australia/home-truths-of-perths-property-investment-pitch-from-the-homebuyer-seminar-circuit/story-fnhocxo3-1227295776295
or <Click here>
It is also why we insist on our clients:


1.       “Taking their time”… you can’t buy anything at our seminars. You will have to go away, think about it, get advice and then come back if you want our help.


2.       We insist on getting properties valued before you sign anything and where possible put a clause in the contract that the valuation must be within an acceptable range or the contract is cancelled.


Property investment can be an excellent way to build wealth for your future but unfortunately there are people that will take advantage of your lack of knowledge… using very clever selling tactics, like “group mentality”, “fear of loss” and others.


If you don’t deal with us make sure you do those 3 things above.


I hope this article goes some way into cleaning up the property investment market place.


Please read and forward it.

Are we in a property bubble and if not what next for investment? 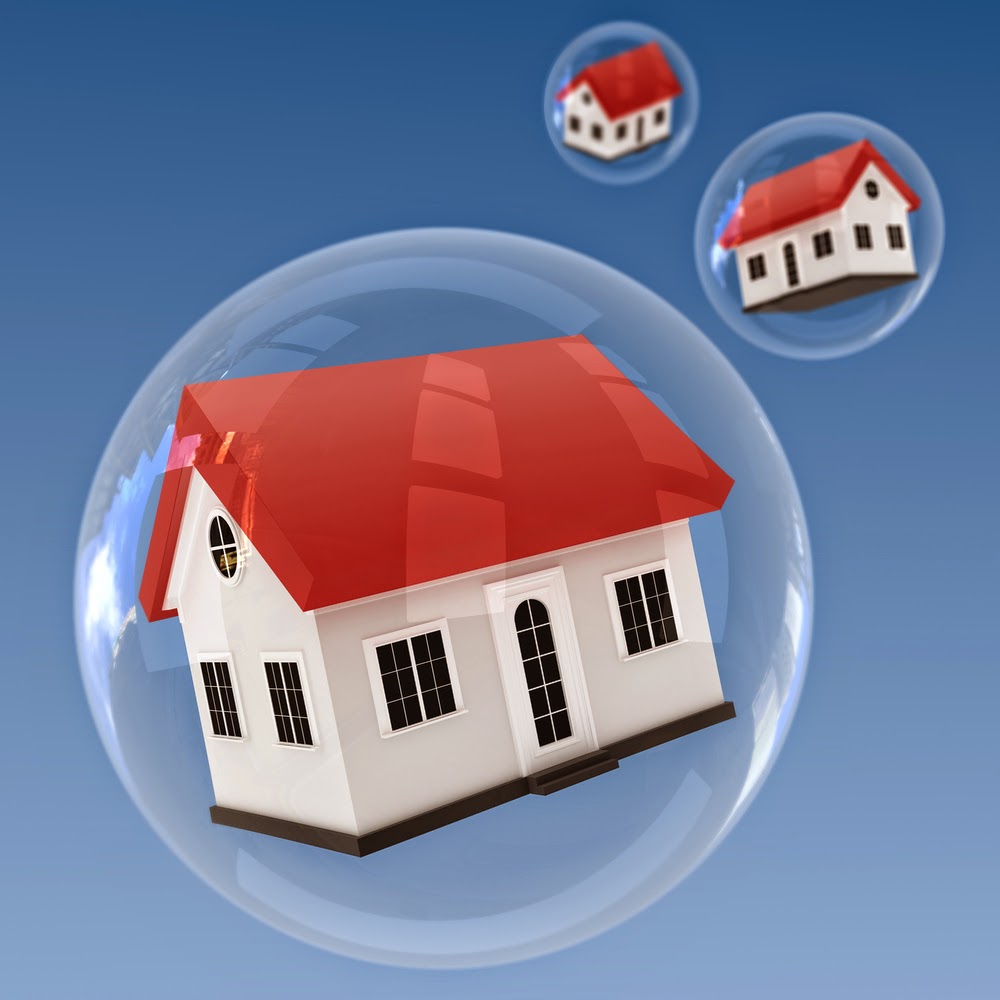 In 2010 a leading economist, Steve Keen predicted that Sydney property prices would fall by 40% in the few years to follow. He received a lot of media time including the respected 60 Minutes program.


Well here we are 5 years later so how did his predictions go?


In the last few years property prices in Sydney have risen by over 30%.


So if you had listened to those predictions and not invested because of them or if you had believed it when Mr Keen said on the 60 Minutes program that he was going to sell his properties including his home to avoid the loss, then you would be pretty upset now.


You would have lost hundreds of thousands of dollars.


So why did he get it so wrong and why did the media give him so much credibility and more importantly so much free media time?


He got it wrong because economists look in the mirror to predict the future. Imagine trying to drive a car that way. Well that is what they do! They look at the past, apply some fancy algorithms, some mumbo jumbo and hocus pocus you get an answer.


Past performance is certainly a factor, but it is not the whole story. We will talk more about that in a minute.


So why did the media give so much time to these predictions of doom and gloom?


Because we buy it! We believe the doom and gloom and that sells media.


So why do I mention this now?


Because economists believe that a boom is always followed by a bust… and 30% is certainly a boom. But I don’t agree…!


The reason is pretty simple:
The demand is still there outstripping supply but Sydney might be getting too expensive for some, so investors will look elsewhere.


The Reserve Bank is talking about dropping rates again in the next few months. They would be doing that because although Sydney has seen almost exponential growth the other states have yet to show similar growth. So the Reserve needs to stimulate the other States.


Melbourne and/or Brisbane are likely to be the next targets for investors.


An equivalent property in Melbourne will be 30-40% cheaper (about $300,000) than Sydney so that makes it an attractive proposition. Melbourne is also the fastest growing city in Australia so that could quickly cause a supply problem in Melbourne which would see prices rise over the next few years similar to the Sydney price rises.


So if you want my prediction of where the next growth is likely to be seen then I would suggest Melbourne followed by Brisbane.


Like always though not all properties will see good growth. Just like some areas of Sydney have not seen 30% growth there will be areas in Melbourne that will under-perform and areas that will over-perform.


If you are considering investing in the next few months then give us a call…
1300 131099
or visit www.investmentpropertyfinders.com.au