Not as the media would have you believe “booms” and “busts” but in regular and reasonably predictable cycles.


And those cycles are tracked by Property Valuers and Property Research businesses. (see below where your city fits)


You might have heard that property doubles about every 10 years and if that were true then property would go up in value by 7.2% each and every year.


But we know that it does not do that!


Instead it goes in cycles of about 10 -12 years… And different locations will be at different stages in the cycle at any particular time.


Then there will be 3 – 5 years of rapid growth… double figures!


It is just the normal cycle. 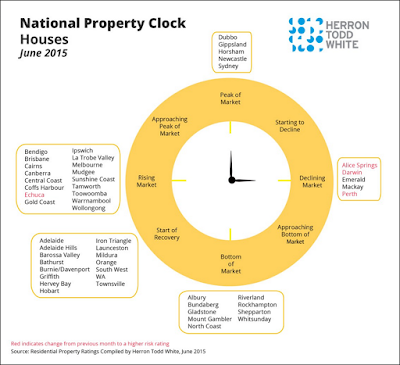 So why is this relevant?


Well it is a fact that about 70% of people who invest in property will sell out in less than 5 years and never invest again.


Many do that because they invested in the wrong part of the cycle for the location that they bought their property.


Hence the first few years of their ownership of a particular property they saw no growth… they just had expenses.


And others will simply pay too much in the first place.


So it is important to not only consider location and price but to consider the property cycle before you decide to invest in a particular location.


On the property clock above you want to invest anywhere between 7 o’clock and 10 o’clock. (about 3 - 5 years)


And you definitely don’t want to invest anywhere between 12 o’clock and 6 o’clock. (In overly simplistic terms you could consider each hour of the clock to represent approximately 1 year*)


I hope that helps clear up the “boom” that we are hearing about in the Sydney market at the present time.


There shouldn’t be a bust coming for Sydney. It should just be a regular slowdown of growth.


Going forward should be Melbourne and Brisbane’s time in the sun… then later Adelaide and Perth.


So I am off to Melbourne to look at some new developments and expansions to existing developments.


Then in the next few weeks I will be off to Brisbane.


That way I can offer you the best locations within the cycle for your investment growth.

*the above representation of 1 hour of the clock representing 1 year of the cycle cannot be relied upon as an accurate measure of time within the cycle. It is meant as a guide only.

The Reserve Bank wants the Govt. to remove negative gearing as a Tax deduction so I have been asked to give my thoughts.

The first thing I want to make clear is removing negative gearing will NOT fix the problem.


And the second is, I could write a book on this subject but I will try to be as brief as is possible to explain what is a complex and far reaching issue. 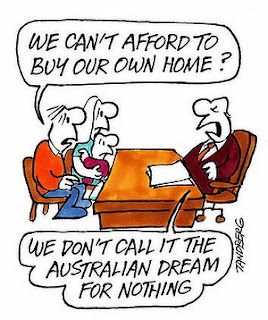 How to Pay off your Home Loan sooner and at the same time create long term wealth. 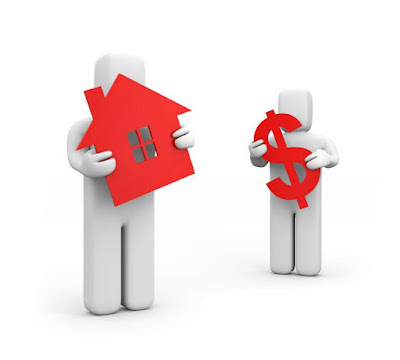 For most of us, our home loan will be the biggest expense we will have during our life time, with the exception of Tax. That is unless you decide to become a property investor, but we will talk about how that can help later.
Most of us we will fork out between $10,000 and $20,000 each year (some maybe more) in interest payments alone plus paying off the principle. That’s a lot of money to be throwing away each and every year and takes many hours of work to earn, pay the tax and then give to the bank.
The average home buyer will pay to a bank over $700,000 in principle and interest payments for a $300,000 loan during the lifetime of the loan. For every $1 extra, paid into the loan early in the loan term, can save up to $3 in interest payments long term.
So it makes sense that we should aim to pay it off as soon as possible to significantly reduce the amount of interest we pay.
But what most people don’t realise is that you don’t necessarily need extra cash or more income to pay off debt. What you need to do is learn to use your existing cash-flow to your advantage.
So here are some tips to help you get rid of that mortgage more quickly: (the last strategy might surprise you)
1. Negotiate the best possible interest rate
Today’s buoyant market and low interest rate environment provides homeowners with the perfect opportunity to negotiate a better rate with their lender.
All the banks are aggressively competing to gain new business and retain existing clients.
But it’s not just the Big 4 you should consider when determining the best possible loan product and interest rate for your circumstances, with a few of the smaller players starting to vie harder for a bigger piece of the mortgage market pie, great deals are around.
If approaching your lender or refinancing to another provider seems too hard, consider the difference a 1% variance in interest can make to a 25 year loan at $300,000.
If you were to pay 4.9%, as opposed to 5.9% for instance, you’d save $53,000 over the life of the loan.
Suddenly a chat with your lender or Broker looks a little more appealing doesn’t it?
Of course, interest rates will trend up and down according to the going market fundamentals of the day, but the bottom line is, the lower your rate, the less interest you pay.

2. REgular Reviews
Everyone knows that lower interest rates will cost you less in total interest payments but it amazes me how few people discuss their loan on a regular basis with a mortgage broker. It seems that to most people it is a set and forget and the Banks rely on that to make huge profits.
As we have seen above the savings can be significant and it costs nothing to have a Broker review you loan regularly. The Bank certainly won’t tell you if they suddenly can do a better deal.
How far would you go for $20,000? Because every year saved on your mortgage repayments could be an extra $20,000 in your pocket.
3. Pay extra off the principle
1. One way of achieving this without too much financial pain is to change your repayment schedule from monthly to fortnightly.
While you might think that doing so wouldn’t make much of a dent in your mortgage, it actually means you effectively make one extra fortnightly repayment each year.
Using the above example of a 25-year loan worth $300,000, at today’s interest rate of around 4.9% that represents a saving of $34,000 in interest and three and a half years’ worth of time paying back the bank!
2. Another option in line with this type of strategy is to make higher voluntary repayments. And a simply way of doing that is to use your existing cash-flow more efficiently. An Offset Transaction Account can do that very effectively.
You simply deposit your salary into the Offset Account and then draw it out as needed to pay bill and expenses. Every day that the money is in your Offset Account the bank treats that balance as if you had paid it off the principle of your loan. Therefore every day that money sits in that account it is saving you interest for that day.
3. Another way to make extra payments might be when interest rates are dropping; you might consider maintaining your monthly repayments at the higher level you’re already comfortably managing.
My suggestion here though would be to use the freed up cash-flow to buy an investment property. With the right strategy an investment property should cost no more than a few dollars a day (lunch money) and there are significant other benefits to improve your wealth position.
3. Buy an investment property
It might seem strange that taking out another loan to buy an investment property could possibly help in paying off your home loan sooner, but it can, and is probably the most effective strategy in that regard.
It all has to do with Tax deductions.
You home loan is not Tax deductible but the Investment loan is, so there is an arbitrage between these two loans that if done correctly can see you pocketing the difference.
An investment property generates cash-flow by way of rent, negative gearing and depreciation. That cash-flow can be used via an Offset Account as discussed above.
The cash-flow while it will eventually be needed to make payments on the investment mortgage it can be parked for a short period of time in an Offset Account that is attached to your Non Tax deductible home loan.
As an example; if you were to receive $20,000 per year in rent and another $10,000 in Tax deductions that is $30,000 of additional cash-flow that can be used for a period to reduce the interest on your home mortgage, if done correctly. (NOTE: You should check this with you Accountant or Tax Agent before entering into any investment)
Summary/Conclusion
So negotiate the best interest rate, review your loan arrangements regularly with a Mortgage Broker, use your cash-flow effectively and buy an investment property. In 10 -20 years you could be hundreds of thousands of dollars better off.
The best advice I can give anyone would be to discuss your situation with a Mortgage Broker and your Accountant and make sure you review it regularly because things change.
Investment Property Finders have nearly 20 years’ experience at developing strategies and finding the best investment property for that strategy to help people create wealth for the long term. Don't wait too long... 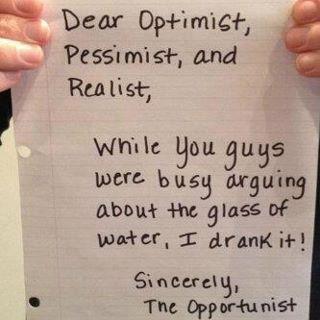